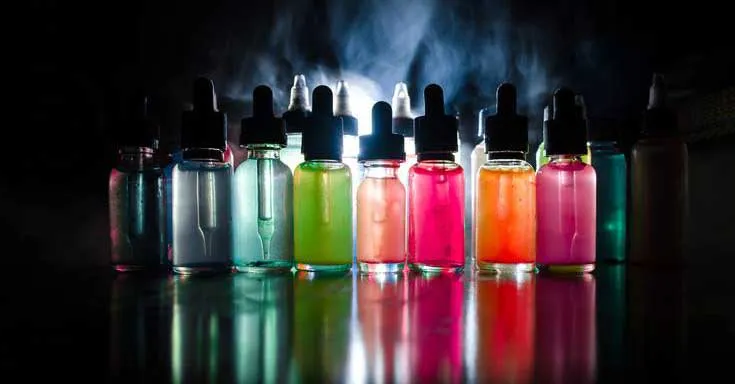 Many aspects of the vaping world can be difficult to understand for the newer vaper, with multiple specialised terms for many things, including quite possibly the most important component in vape liquids, nicotine. Recently manufacturers of e-liquids are transitioning away from the more traditional type of nicotine and switching to a newer form that has a different refining process. We will discuss both types of nicotine, their history, manufacture, and relative characteristics.

Found as a naturally occurring part of the Tobacco plant that originated in South and Central America Nicotine was brought to Europe in the 1500s. Nicotine is a salt and not easily absorbed into the body. To combat this, Tobacco manufacturers in the 1890’s led by Marlboro devised a chemical process that created a form of nicotine called Freebase. This allowed the nicotine to be absorbed more easily in its cigarette form. The production method uses ammonia to increase the PH levels which means when burnt, the lungs quickly absorb it, but this also creates a harsh sensation as the strength of the nicotine increases. Until recently, Freebase has been the only option as the nicotine element of e-liquid, that is until the development of a newer form called nicotine salt or salt nic.

Nicotine salt uses the same naturally produced nicotine salts in tobacco but, unlike its older counterpart, does not use the same harsh chemical manufacturing process. Salt nic is made by using natural acids to change its chemical makeup and instead of increasing the PH levels as Freebase does, it lowers the PH levels. This process allows the nicotine to be absorbed at a lower temperature giving the vaper a much smoother even vape. Salt nic also has a further important quality in that it allows higher doses to be added to e-liquid with no increase in harshness or decrease in vapour production. These characteristics are why it is becoming the nicotine type of choice for manufacturers looking to produce high-grade e-liquids to pass on to vapers.

You Can Mix Your Own Vape Liquids

With Nic salt giving a smoother vape than Freebase, it is also the best option for the vapour that mixes their own e-liquid, as much as 50mg of Nic salt shots can be combined with shortfill e-liquid without any noticeable harshness increase. It must also be remembered that this will also dilute the flavour of the host shortfill liquid. An increase in Salt nic levels may also result in vaping less as more nicotine is absorbed in fewer puffs of vapour.

What Vape Devices Are Best Suited to Salt Nic Liquids?

You can vape e-liquids containing Nic salt in any vape device, but some are more suited than others. Starter vape pens and Pod systems are highly recommended to produce a super smooth quality vape. While it is not advised to use Salt nic e-liquids with sub-ohm machines, they are designed for large intakes of vapour, resulting in a dosage of nicotine higher than is recommended.

So, that is the nicotine basics, hopefully you are now more informed and can choose how to increase your vaping pleasure. 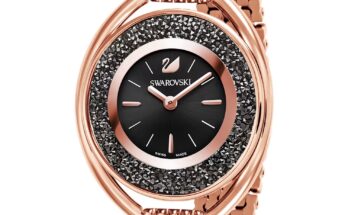 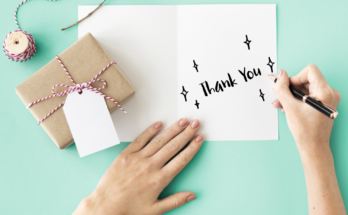 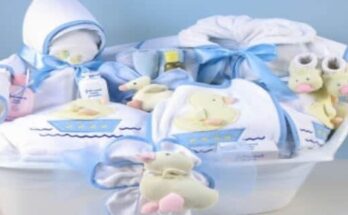